The Golden Rule: Whoever has the gold makes the rules. 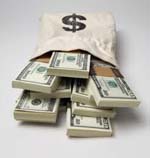 "Incomprehensible jargon is the hallmark of a profession." -- Kingman Brewster (1919-1988), diplomat and president of Yale University

"The trick is to stop thinking it is `your' money. -- IRS auditor"

The CIA recognizes that
1 in 7 people in the US live at or below the poverty line
and only 6.24% of the country makes $100k+ per year: a very bleak picture.

You can hate the bums in government and still love your country. Get it straight. They are two entirely different things.

Remember this saying from the 60's? What is Personal is Political!

The language of economics: Grant-makers should use think tanks and political-action groups to convert intellectual raw materials into policy “products.” Mercatus Center is a means of laundering economic aims.You take corporate money and give it to a neutral-sounding think tank, which hires people with pedigrees and academic degrees who put out credible-seeming studies. But they all coincide perfectly with the economic interests of their funders. The Kochs have cast themselves as deficit hawks, but, according to a study by Media Matters, their companies have benefitted from nearly a hundred million dollars in government contracts since 2000.

AMERICA HAD A NATIONAL DEBT, OF LESS THAN 1 TRILLION DOLLARS.
AMERICA WAS THE WORLD'S LEADING EXPORTER OF MANUFACTURED GOODS.
AMERICA WAS FILLED WITH GOOD PAYING UNION JOBS.

As the 1970s began, public workers in the United States were participating in the most profound union upsurge since the 1930s.

"Ronald Reagan was the greatest president of the twentieth century. -- Rush Limbaugh"

"...the privileged being which we call human is distinguished from other animals only by certain double-edged manifestations which in charity we can only call inhuman. -- R. A. Lafferty"

Public institutions are provided for the general welfare of our communities, NOT the private mercantile interests of its citizens.

Andrew J. Coulson: "free and competitive markets are in meeting the public's goals."

"...that rare first draft of the Constitution with the word 'suckers' in it. -- Smithers, The Simpsons"

"The business plan you prepare must be a lie... But it must be a detailed and precise lie rather than a vague and general lie."

"Tax cuts don't help those without an income."

"Taxes are going up so fast, the government is likely to price itself out of the market."

"Taxes are not raised for the benefit of the taxed. -- Lazarus Long"

"Taxes are what we pay for civilized society. -- Oliver Wendell Holmes, Jr."

"Taxes, .: Of life's two certainties, the only one for which you can get an extension."

"Taxpayers don't have to take a civil service exam to work for the government."

"Taxpayers, n.: People who don't have to pass a civil servants exam in order to work for the government."

"Teach them quick, before they think."

"Rudnicki's Nobel Prize Principle: Only someone who understands something absolutely can explain it so no one else can understand it."

"A government with the policy to rob Peter to pay Paul can be assured of the support of Paul. -- George Bernard Shaw"

"A leader in the Democratic Party is a boss; in the Republican Party he is a leader. -- Harry Truman"

"A liberal is a conservative who has been arrested. -- Tom Wolfe"

"After heavy lobbying by comedians, House Republicans have voted to keep Newt Gingrich as Speaker."

"I plead alignment to the flakes of the united snakes of a merry cow, and to the Republicans for which they scam, one nacho, underpants, with licorice and jugs of wine for owls. -- Matt Groening"

"Once all Democrats are eliminated, will only Republicans be left? -- Adam Rifkin"

"A Harvard study found that kids who feel loved grow into healthier adults. On the plus side for the unloved group, they tended to land high paying jobs as IRS auditors."

Close to 7000 years ago Moses gave us only 10 commandments
and some of those were redundant. 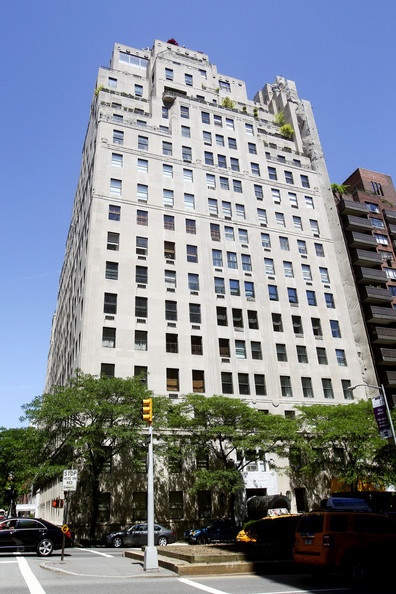 The broadest overhaul of U.S. financial rules since the Great Depression won final approval in the Senate on Thursday. By a vote of 60 to 39, the Senate gave final approval to a sweeping measure that tightens regulations across the financial industry. Senator Feingold standing alone among the Democrats in voting against this. It's a sweeping bill, but the major parts of it: the Volcker rule, and Lincoln rule, have been severely watered down; the derivatives business stays the same as before.

The legislation is the result of one year's worth of partisan bickering but did it actually change anything? The bill, doesn't address the major problems that caused the financial crisis. Proprietary trading, speculation in the derivatives markets measures, Too big to fail, measures were all severely weakened. Wall Street walked away again.

A Global war starts between the investors and workers vs. unscrupulous speculators that Allan Greenspan dishonestly lies about saying he didn't figure their "greed" into his eCONomic model!! 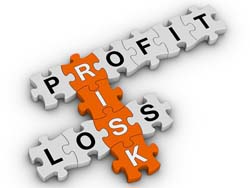 THE DEFINITION OF CHUTZPA - Goldman Sachs rigs the game
with a computer software program HFT that buys and sells before anyone else can.

Ex-Goldman Programmer Indicted Over HFT Code Theft
THEN the Arrest Over Software Illuminates Wall St. Secret At 9:20 p.m. on July 3, Mr. McSwain arrested Mr. Aleynikov, 39, at Newark Liberty Airport, accusing him of stealing software code from Goldman Sachs, his old employer. At a bail hearing three days later, a federal prosecutor asked that Mr. Aleynikov be held without bond because the code could be used to "unfairly manipulate" stock prices. THIS IS WHY NO ONE SHOULD BE IN THE STOCK MARKET BECAUSE YOU CAN NOT GAMBLE WITH YOUR MONEY AGAINST THE UNETHICAL MANIPULATED ultrafast computerized stock trading. Little understood outside the securities industry, the business has suddenly become one of the most competitive and controversial on Wall Street. At its heart are computer programs that take years to develop and are treated as closely guarded secrets. 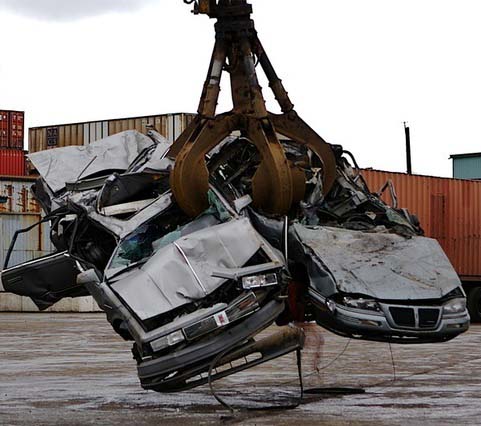 Allan Greenspan admitted he was wrong